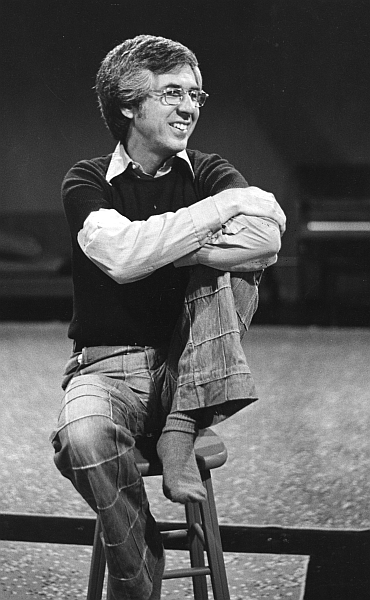 Wheaton’s drama program hold auditions each fall for Theater Workout Group. Commonly known as Workout, its roots began in the work of Professor M. James “Jim” Young and has been at the center of the Arena Theater experience at Wheaton since 1972. Former Workout participant, Mark Hallen, remembered that “the Workout model is a process of theater training, personal development, and spiritual formation that creates an intimate collaborative community that commits to grow, learn, and create together.” Meeting twice a week Workout strives to establish a sense of community and an environment where dramatic skills are developed. Exercises emphasize self-exploration and self-examination. Responding to complaints of the in-depth nature of Workout, Young responded that Workout is to theater what football practice is to the game. Players don’t just show up for the game — they need to work together, train together, and commit themselves to their teammates.

J. Randall Petersen, in his brief history of Workout, stated that “the discipline of the Workout session built strong actors. The intense interaction of the Workout group also built strong bonds. Breathing, speaking, moving, listening, responding, risk-taking — all these valuable stage skills matured in this incubator.” Its “graduates” have gone on to working in community theaters and church drama groups, directing school plays, academic careers in theater and professional acting careers.

Upon Jim Young’s retirement in 1994 Workout’s direction moved to Mark Lewis who placed an even greater emphasis upon community and spiritual development within Workout. The intensity of relationship creates a level of intimacy that Workout alums have found a bond even if they have not met before.