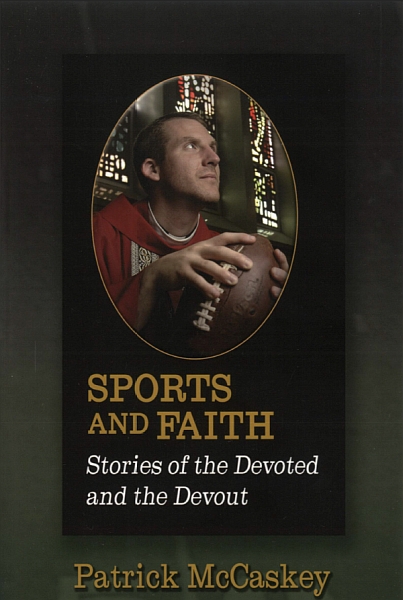 The Apostle Paul used athletic allusions to communicate the role of the Christian in the world. He used athletic metaphors to describe the Christian life. In his new book, Sports and Faith (Sporting Chance Press, 2011), Pat McCaskey, Senior Director of the Chicago Bears, through a personal memoir looks at the lives of numerous individuals he encountered who had sought to be faithful and to make a difference in the lives of others. McCaskey looks at his grandfather, George Halas, “Red” Grange, Brian Piccolo, the Nancy Swider-Peltzs, Wayne Gordon and John Perkins. Some of the names may more readily pop into one’s mind and memory, but the individuals represented are examples worthy of attention with lessons to tell. Mr. McCaskey’s wife, Gretchen, and son, Edward, are graduates of Wheaton College (1974 and 2009 respectively).