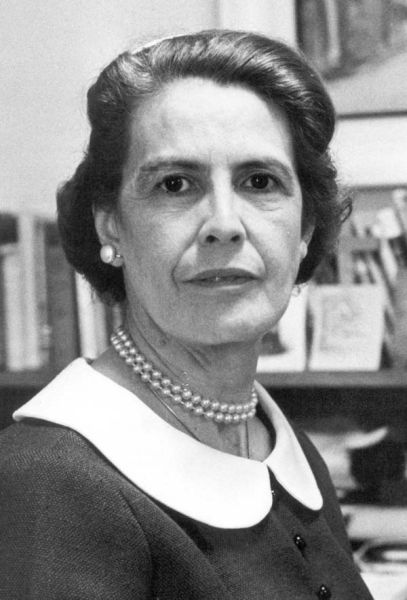 Agnostic journalist Emily Gardiner Neal did not intend to attend the Episcopal church that evening. Though Christianity offered a fine ethical code, she really had other things to do. But a friend needed a ride, so she stayed for the service. That night she observed congregants who seemed to be expecting something from God, whether an answer to prayer or a physical healing. In fact, the reality of the healings prompted her to investigate further. Studying case after case of Christians who received a recuperative touch from God, Neal was finally persuaded of its reality – though she had not yet converted to the faith. However, she observed a distinct inner luminosity flooding the faces of these humble believers. “It was my noting of this phenomena, again and again,” she writes, “which was to lead me to believe.” In other words, charismatic healings were a direct manifestation of the Holy Spirit. To her logical mind this was simply the evidence of a living God. Her move to faith was a gradual acceptance rather than a sudden, impulsive decision. With all her intellectual convictions satisfied, “I was ready at last to confess a living God and his only begotten son, Jesus Christ, who was sent to redeem the world.”

Now her career entered a new phase. She functioned not only as a reporter, but she occasionally taught in churches, addressing matters involving the healing ministry. Eventually Neal documented her experiences and reflections, penning such titles as A Reporter Finds God and God Can Heal You Now. Frequently invited to speak, she soon found herself on the other side of the rail, ministering God’s healing power through the laying on of hands. Her third title, The Lord is Our Healer, addresses questions sent by her readers. Her fourth book, In the Midst of Life, discusses the death of her husband and the meaning of death for Christian people. Her fifth, Where There’s Smoke, chronicles her experiences as a missioner during the troubled ’60s. Continuing her wide traveling, writing and speaking, Neal encouraged Christians of all denominations to regularly attend sacramental and healing opportunities through liturgical services. Not wanting to place undo emphasis on the miraculous, Neal urges, “…that the primary purpose and ultimate goal of these missions is not simply to achieve physical well-being, but to bring individuals to a closer relationship with God.”

In 1987 the Episcopal Healing Ministry was established, with Neal serving as its first president, declaring “…that the healing ministry of our Lord Jesus Christ may be taught, proclaimed and practiced under authority of the church universal throughout the world.” Emily Gardiner Neal died in 1989. Her papers (SC-197), are housed at Wheaton College Special Collections.