John W. Leedy, professor of botany, joined the faculty of Wheaton College in 1937. His father, John W., had joined in 1929. In 1932 father and son journeyed to the Black Hills of South Dakota, discovering a beautiful spot which they would later recommend to the head of the chemistry department as an excellent location for an off-site lab and camp. 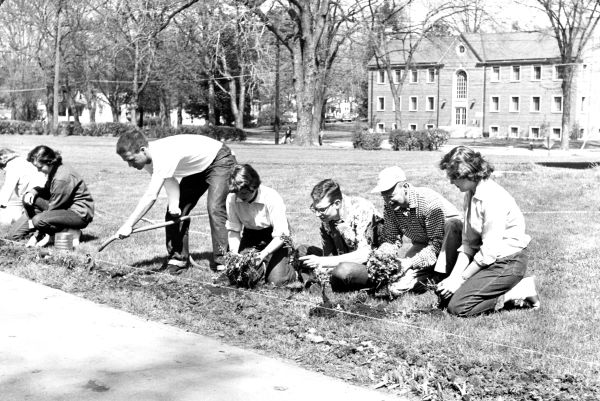 Since 1935 the Black Hills Science Station has offered facilities for courses in astronomy, biology, zoology and ecology.

Dr. John W. Leedy was also known for his excellent, hands-on instructional skills, receiving the Teacher of the Year Aware for 1970. He supervised student crews, planting flowers beside walks and drives. Leedy also presented exotic foods to his classes and guided a well-attended tour through the campus, exposing his students to edible plants growing on or near the Wheaton College property. Under his expert tutelage the noon hour was known as “Lunch with Leedy.” He died in 2005.