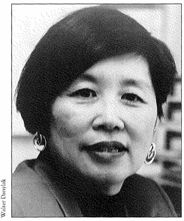 Robert Siegel, poet, professor and novelist, died on December 20, 2012. He was 73. Prolific and versatile, he received awards and prizes from Poetry magazine, Prairie Schooner, Bread Loaf, America and the National Endowments for the Arts. Born and raised in Chicago, Siegel attended Wheaton College, receiving his M.A. from Johns Hopkins, his Ph.D from Harvard and taught for seven years at Dartmouth. He lived with his wife, Ann, near the cost of Maine. 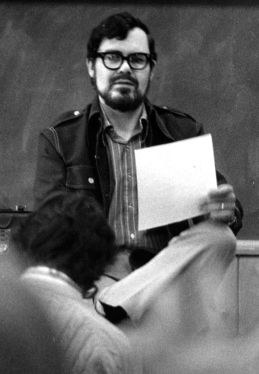 He wrote young adult novels, such as Alpha Centauri (1980) and The Kingdom of Wundle (1982). He published several collections of poetry, such as In a Pig’s Eye (1985), The Waters Under the Earth (2005), and A Pentecost of Finches (2006). Siegel was also renowned for his environmental fantasy trilogy comprising Whalesong, White Whale and The Ice at the End of the World, about Hralenkena, a humpback whale confronting the dangers, mysteries and incomparable wonders of the ocean. “I want people to identify with the mystery and intelligence of the whale, the spirituality of the ocean,” he said, “as well as have a sense of what it’s like to be a marine animal facing oil spills.”

Siegel was a student and close friend of Dr. Clyde Kilby, Wheaton College professor of English who founded the Marion E. Wade Center, containing the manuscripts of C.S. Lewis, J.R.R. Tolkien and five other British writers. At Harvard, Siegel studied under poet Robert Lowell, winner of the Pulitzer Prize. Aside from the world of letters, Siegel was also a naturalist, laboring for land preservation. In 1989 he published an article in the Atlantic Monthly, drawing attention to the imminent razing of Henry Thoreau’s property for a housing development. His effort was successful.

Of Robert Siegel’s talents there can be no doubt. “Brilliant” is a term too casually applied today, and it does not begin to define the remarkable range of subjects delineated and the technical mastery demonstrated…His poems are a power. ~ Joseph Parisi, Poetry magazine

The poet’s extraordinary gift for metaphor allows him to reveal a range of emotions and attitudes that is rare among contemporary poets. ~ Booklist

Siegel’s imagination is excited by the nonhuman world, and he writes about plants and animals with surprising immediacy…A compassionate observer…he looks at them as mysterious and wonderful signs of a greater order. ~ Dana Gioia, in Poetry magazine 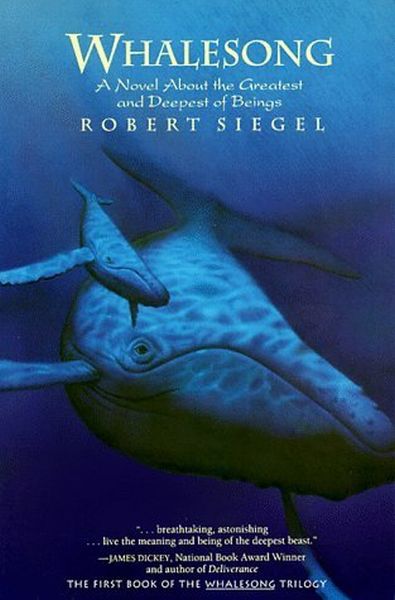 Whalesong is one of those rare and wondrous things, a book which is born a classic. ~ Madeleine L’Engle, author of A Wrinkle in Time

A masterful work combining mythology, philosophy and poetry in a story that is exciting and convincing. ~ Richard Eberhart on the Whalesong trilogy

It is all here — everything your imagination longs for when it travels back beyond our sad and gritty history to the high and noble ages of which we mortals get only fleeting and heartbreaking glimpses in the tales we now call myths. Siegel is a bard, and that is a genius almost as rare nowadays as the centaurs. ~ Thomas Howard on Alpha Centauri

Robert Siegel composed and read the inaugural poem, “In My Beginning is My End,” at the 2010 installation ceremony of Dr. Philip Ryken, eighth president of Wheaton College. His papers (SC-11), comprising correspondence and manuscripts, are housed in the Wheaton College Special Collections, are available to researchers.