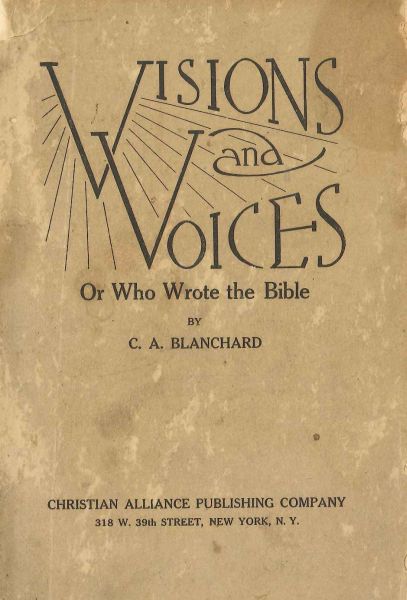 As the lights dimmed to black in Arena Theater’s last play of 2005, the audience was left with the image of a young couple gazing at one another across a divide, their future together suspended in the distance between them.

Discussions following this production, The Cover of Life, by R.T. Robinson, have been engaging. What happens to that couple? It seems that the playwright does not intend us to know.

Furthermore, as the director of the play I was committed to creating a final image that would leave all of us squarely in the middle of the question.

Why? I am sometimes asked why so many of the plays we produce in Arena Theater do not resolve neatly, or sometimes even positively. Why not offer our audience encouragement by doing plays that offer more definitive resolutions? Are we trying to discourage or frustrate the faithful friends who come to support our work?

No, nothing could be further from my intent in choosing and directing plays. But I am fervent in this belief—”theater” operates or works most powerfully at the level of our shared and ongoing questions. There is immense value in evaluating a play not only by what message or moral it might offer, but also by the quality of the questions it leaves us asking.

So much of what we call “entertainment” is not meant to affect us in this way. Questions, if there are any, are beautifully crafted to resolve completely. One can practically know what time it is in an hour-long television drama by the story’s proximity to its resolution, which is usually very simple. When we are fed a steady diet of this type of ending to a story, what becomes of our ability to trust God in a world where endings so often seem, from our human perspective, to be unresolved or ambiguous?

Theater is intended to land differently—to leave a different kind of impression. It relies absolutely on writing that demonstrates honest conflict springing from opposing points of view. If a play is to succeed, these opposing views must be brought to life by actors advocating honestly for their character’s choices.

Additionally, theater demands that an audience struggle with its own presuppositions. Unlike film or television, where a camera focuses our attention for us, we decide where to look and whom to incline to. We may disagree completely with a character’s point of view and the actions it leads her to, but a good play asks us to lend our attention to that character’s story, and to consider it, for better and for worse.

Hamlet says, “The purpose of playing was and is…to hold a mirror up to nature, to show virtue her own feature, scorn her own image.” We need to be open to seeing our image in both parts of that mirror if an experience in the theater is to fulfill its potential to reflect and challenge us.