The following comments from David Maas’ Wheaton College Awakenings, 1853-1873 illustrate the image of the ideal woman from “The Beltonian Review” 1857.

Few there are that realize the influences that Woman exerts over man, society, and the world….In her hands may it be truly said are the destinies of men and nations, for in every civilized nation in Christendom, she guards the path of the man from the cradle to the grave and yet the education and elevation of her who is to man the daystar of hope, are viewed by many as visionary, chimerical, unnecessary; and only to be sought so far as fancy may dictate for purposes of fashion and folly….Who but she lays the foundation of character for man and the nation? There is none to whom the child looks with such confidence as the mother….Then if woman is called to fill this high and important station that of molding and framing the character of immortal beings then how vastly important is it that she be educated and elevated according to her sphere….There is another class and I am sorry to say, largely represented by females who seem to think that woman was made for a mere toy to be kept in the parlor, not for any special use or benefit, but as the toy man wears within in his showcase to attract the eye….when her sons have grown to belong to manhood….they come within the empire of young ladies whose power and influence over young men are without a parallel. It is the province of young ladies alone of every community to raise the moral standard the province of young men to reach it. Finally,…comes the and love more mature influence of the wife….Hers alone then is the holy calling to apply the balm, to pour the oils of love, through all life’s journey into the heart of man, when lacerated by the constantly accumulating cares and burdens of life. Mothers, sisters, wives, let each of us be up and ready to act well our parts that our influence for good, though the proper education has been denied us for these offices as falling is best we can that the rising race may see and learn and appreciate the usefulness of woman. 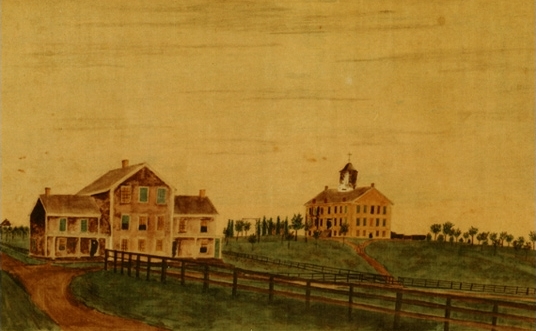 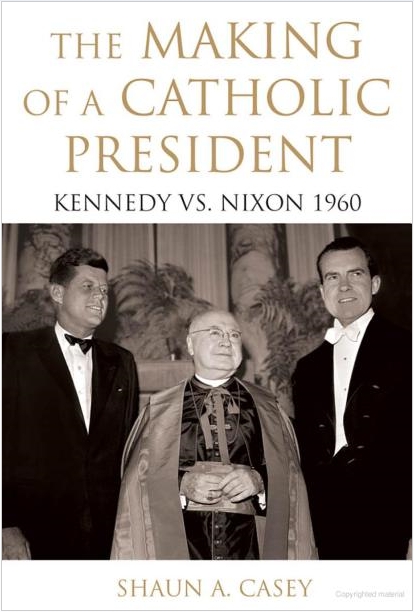 Artists often create in solitude, so it is not uncommon for these lonely souls to seek the company of other creative minds for encouragement, comfort and inspiration. For instance, author and lexicographer Samuel Johnson, portraitist Joshua Reynolds, historian Edward Gibbon, novelist Oliver Goldsmith and other 18th Century literary elite comprised “The Club,” assembling regularly for spirits and spirited conversation in London salons. Similarly in the 1930s, the “Inklings” of Oxford, England, gathered in a cozy pub where, amid swirling pipe smoke and raucous laughter, scholars such as J.R.R. Tolkien, C.S. Lewis and Charles Williams read their as-yet unpublished works, welcoming constructive scrutiny. 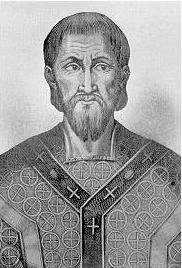 The tradition, now evangelically flavored, continues with “The Chrysostom Society,” named after the “golden-mouthed” third-century Church Father, reflecting his respect for words rightly used. Initially conceived as a Christian artists’ guild, the small collection of writers soon shifted emphasis, providing a wider arena for imaginative expression, expanding as it attracted interest. As Bible translator Eugene Peterson explains, “They felt it was really important to just get together, write together, and believe in each other as practitioners of a craft to the glory of God.”

Meeting informally at a rural retreat for four days annually, membership, though varying, caps at twenty. Organized in its early stages by Richard Foster, the Chrysostom Society’s roster includes Larry Woiwode, Calvin Miller, Eugene Peterson, Robert Siegel, Madeleine L’Engle, Stephen Lawhead, Harold Fickett, Diane Glancy, Jeanne Murray Walker, Phil Keaggy, Karen Mains and Gregory Wolfe. In addition to enjoying the refreshing pleasures of personal camaraderie, the Society occasionally collaborates on a manuscript. Their first work, Carnage at Christhaven (1989), is a comedic mystery based on a unique concept devised by the Detection Club of London, a coterie of crime novelists such as G.K. Chesteron, Agatha Christie, John Dickson Carr and others. For the Club’s corporate novel, The Floating Admiral (1931), participants each contributed a chapter, round-robin style. 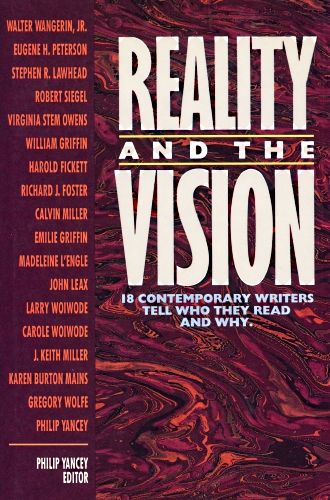 Using this method for other publications, the Society then produced Once Upon a Christmas, a slim volume graced with colorful illustrations, assembling thoughtful seasonal memories interspersed with poems by Luci Shaw. In Reality and the Vision (1990), edited by Philip Yancey, the Society reflects on writers who influenced their own visions of the human condition: Walter Wangerin on Hans Christian Anderson; Larry Woiwode on Leo Tolstoy; John Leax on Thomas Merton, etc. The Swifty Tilting Worlds of Madeleine L’Engle (1998), edited by Luci Shaw, collects essays from members and other friends celebrating the 80th birthday of the beloved novelist. Among the Chrysostom Society, Wheaton College Special Collections possesses the papers of Luci Shaw, Madeleine L’Engle, Calvin Miller, Karen and David Mains and Robert Siegel. 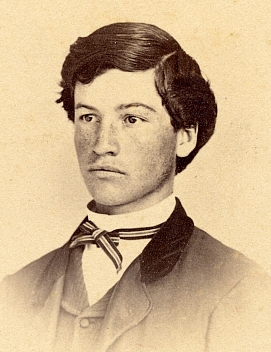