In his memoir “The Hand of God: a testimony of the Lord’s provision and protection” (Wheaton College, 2004), Hudson Armerding recounts a spiritual awakening on campus during the early years of his presidency. 2010 is the fortieth anniversary of that event. 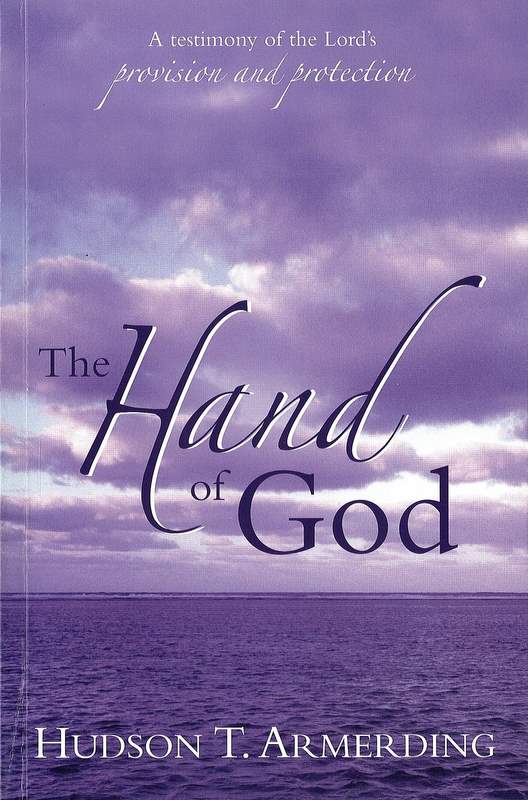 One of the most significant indications of the hand of God on campus was the gracious moving of the Holy Spirit during our special meetings in [February] 1970 with Dr. Ray Ortlund of California. On the Thursday evening of that week, Dr. Ortlund announced that several students requested a few minutes for personal testimonies. Assuming this might take about 10 minutes, he invited any who desired to do so to come forward. But more students kept coming, and the minutes soon became hours. Students listening to the broadcast from the chapel came over and made their way to the platform to share their testimonies. About once an hour we sang a hymn, and then returned to the time of witness and confession. Everything proceeded decently and in order until the service ended at 7:30 the next morning. That evening the service continued until midnight and the faculty-staff chapel the following Monday showed further evidence of the moving of the Holy Spirit. Our professor of military science, a colonel with Ranger and Airborne qualifications, came to me and with deep emotion declared that he “needed God.” Despite some criticism, the impact of this remarkable time had a very positive impact on campus. I believe what happened was the Lord’s response to the prayer burden of one of our transfer students, John Armstrong. He organized times of prayer and sought to claim the campus for Christ. I remain convinced that God’s hand was manifest as He responded to the fervent petitions of His servants.

Further recollections were recorded of Dr. Armerding in 1995 by the Billy Graham Center Archives, Ray & Anne Orltund in 2005 and recently in a memorial tribute by John Armstrong.