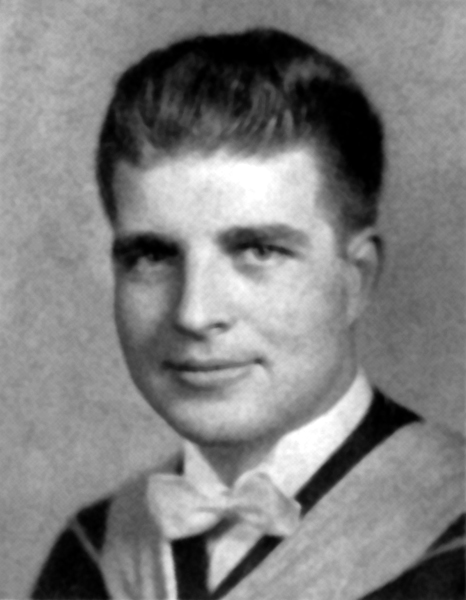 In 1937 Wheaton College founded the John Dickey Memorial Graduate School of Theology. To augment the faculty President J. Oliver Buswell remembered a retired Methodist minister with an earned doctorate. He asked Dr. Jacob Hoffmann to join the faculty to teach Hebrew and Old Testament. Hoffmann spoke with a heavy German accent and in his autobiography Carl F. H. Henry recalled a very funny situation where this accent lighted the mood. Henry was part of early classes of the graduate school and remembered Hoffmann exegeting a portion of Genesis. In his distinctive, and emphatic, German Hoffmann read Genesis 28:20 “Und Chakup wowed a wow” (more clearly, “and Jacob vowed a vow”). Henry and his classmates chuckled a bit. Hoffmann not sure if he misread the verse restated, with more emphasis, “Und Chakup wowed a wow!” Chuckles turned to unhindered laughter. Not used to the classroom, Hoffmann gathered his composure and, for a third time, recited the beginning of the verse, but more slowly: “Und… Chakup… wowed… a… wow….” The small class of five or six students exploded. Henry, the son of German immigrants, recounted Hoffmann’s response, “Ah, chentelmen, I know vy you are laffink; you know vat sort of scountrel diss man Chakup vass, don’t you?” As a former pastor, Hoffmann likely knew a scoundrel or two when he saw one.