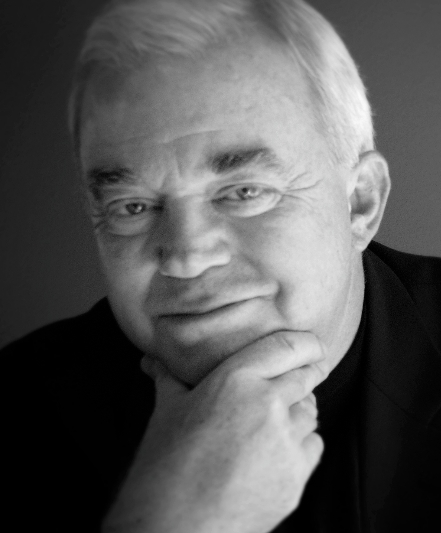 Jim Wallis was recently on Wheaton’s campus as part of an informal debate with Arthur Brooks on the topic “Does Capitalism Have a Soul?” The debate was held in Edman Chapel and also featured Arthur C. Brooks of the American Enterprise Institute and moderator, Michael Gerson (Washington Post columnist and former speechwriter and senior adviser to George W. Bush)..

Wallis is president and CEO of Sojourners, a bestselling author, public theologian, speaker, and international commentator on ethics and public life. He has been named to serve on

the White House Advisory Council on Faith-based and Neighborhood Partnerships. His latest book, Rediscovering Values: On Wall Street, Main Street, and Your Street–A Moral Compass for the New Economy was released in January 2010 (paperback, early 2011). His two previous books, The Great Awakening: Reviving Faith & Politics in a Post-Religious Right America and God’s Politics: Why the Right Gets It Wrong and the Left Doesn’t Get It, were both New York Times bestsellers. Wallis discusses his reasons for writing Rediscovering Values in an article from the Huffington Post. The Papers of Jim Wallis as well as Sojourners are available to researchers in the college’s Archives & Special Collections.