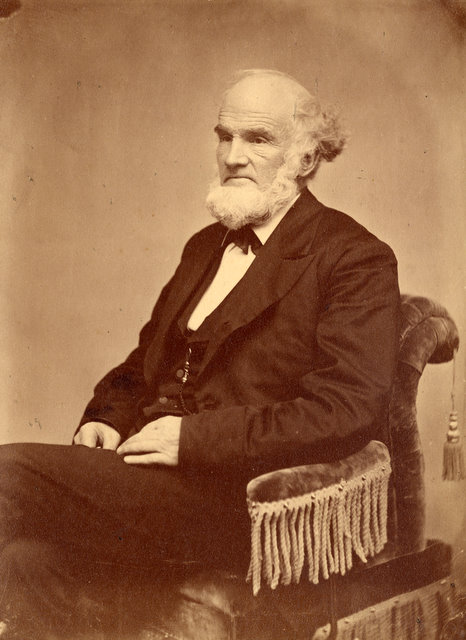 As a child the Bible intrigued Jonathan Blanchard. He would carry one to school to read enough times that he soon was given the name “Bible Blanchard.” (Minority Of One, p. 20) In his latter years, Jonathan lamented the secularization of the American educational system. He said that “the ‘modern method’ of education is constantly cropping out. So far as we understand it, the modern method means no Bible and no religion of Christ.” The champions of the new method divorced “education from God and His Word …. Christianity speaks now in whispers in common school associations and state universities.” (Minority of One, p. 200). The influence of Jonathan Blanchard’s view of the Bible can be seen in a Wheaton College student’s response to one of his assignments when he wrote “What has made America? … We answer in a word–the Bible. . . . Yes; it is the Bible that gives America her greatness.” (Christian Cynosure, May 1, 1873.)

Charles Blanchard shared his father’s perspective on the Bible in education. He commented on the place of the Scriptures within Wheaton’s education system when he said “Our College is not an experiment …. The Bible is not only considered the ultimate authority in morals and religion, but is taught as a branch of learning, needful to all well-educated persons.” (Fire on the Prairie, p104-5) In his book, Getting Things from God, Charles wrote that “An age or land in which the Bible is neglected will be a time when, or a country where, all sorts of evils prevail.” (p. 145) Jonathan Blanchard said that “the principles of the Bible are justice and righteousness.” (A debate on Slavery, p. 328)