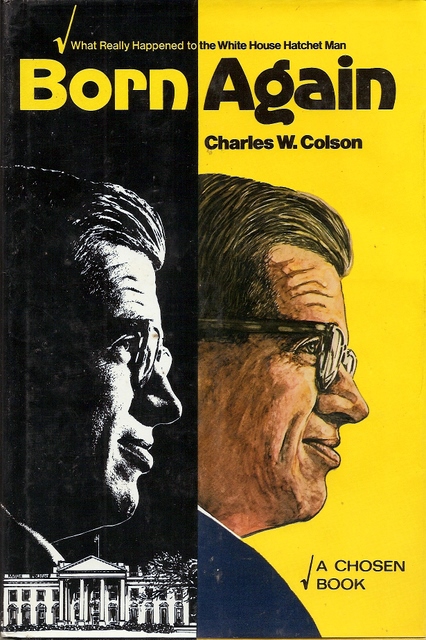 In the early 1970s during the days of Watergate and the waning years of Richard Nixon’s administration, Charles “Chuck” Wendell Colson was Special Counsel to the President and notoriously feared as the White House “hatchet man.” He was brazenly labeled as “incapable of humanitarian thought” according to the media of his day and freely admits playing political dirty tricks on behalf the President and the Republican Party. After word of Chuck Colson’s dramatic conversion to Christianity, the Boston Globe reported “if Mr. Colson can repent of his sins, there just has to be hope for everybody.” Nonetheless, justice prevailed and he was the first member of the Nixon administration to be incarcerated for Watergate-related charges in 1974. As a convicted felon Colson was sentenced to a one to three-year sentence, fined $5,000 for obstruction of justice, disbarred in the District of Columbia and prohibited from using his licenses from Virginia and Massachusetts. Colson eventually served seven months in Maxwell Correctional Facility in Alabama and was released in January 1975. Later that year his memoirs Born Again were published. On April 28, 1976 Colson was invited to address Wheaton College in Edman Chapel where he shared his testimony and urged evangelical students to engage the political process. 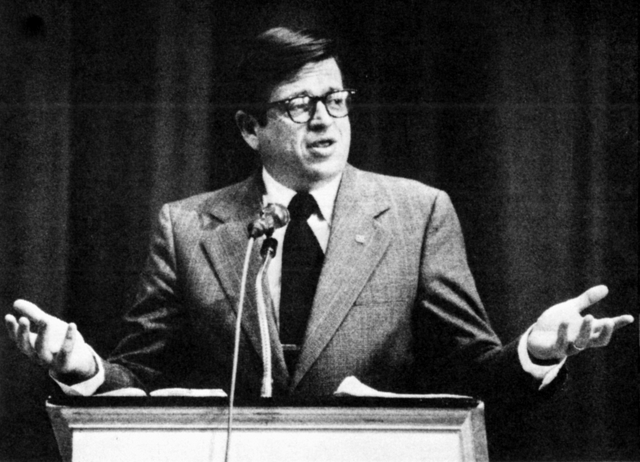 It’s no time for despair…We live in America, in the most priceless freedom that man has ever known, because this country was begun by disciples of Christ. The pilgrims that came here cam to have the freedom that Jesus Christ offers every single human being, the most radical, revolutionary experiment in the history of mankind, the radical idea that “No…God doesn’t rule through a divinely ordained king, but God rules, His sovereign rule is in the ilfe of every single human being, that every single human being draws his power from God, that the individual is supreme in the eyes of the sovereign God, and that government is created to provide the needs of the aggregate collection of God endowed individuals, endowed with the power of God.” And look back upon the history of the Great Awakening in 1740, the cradle of the American Revolution. What was it? It was a spiritual revial that George Whitfield led, riding up and down the colonies from Savanna to New Hampshire and back south again, preaching a rebirth in Jesus Christ, that every American might know the human freedom of having Christ in his life…

What a priceless freedom we have, and it isn’t going to be saved for us by any human being. We can’t cop out, we can’t expect Washington to do it, we can’t expect the government to suddenly have the power of God; that was the very thing our forefathers rejected. We can’t expect one of our number of born-again believers to lead this nation on his back unless the hearts of the American people are turned to God…God’s secret plan for the nations is Christ in you, and it begins here today, this day. May the Love of the Lord Jesus be with you. 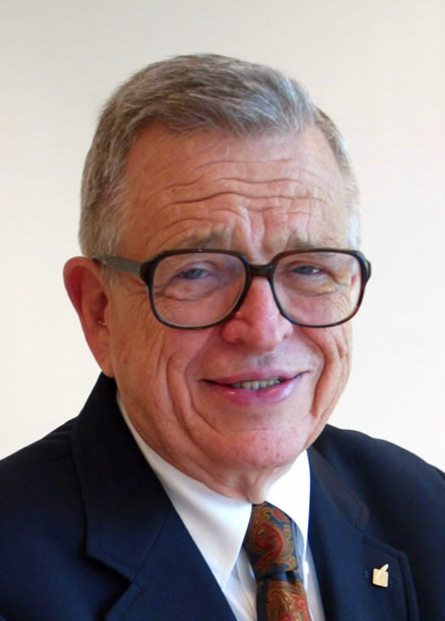 Twenty-five years later, Chuck Colson returned to Wheaton College and gave both the undergraduate and graduate Commencement addresses to the Class of 2000.

He continued to work tirelessly with Prison Fellowship, a non-profit organization devoted to prison ministry he founded in 1976. Colson was a public speaker, author, radio commentator, and founder of the Wilberforce Forum (now the Chuck Colson Center) as the teaching and advocacy arm of Prison Fellowship. Colson has received 15 honorary doctorates and in 1993 was awarded the Templeton Prize, donating the $1 million award to further the work of Prison Fellowship. In 2008, Colson was honored by President Bush with the Presidential Citizens Medal for his years of work with prisoners and their families. Chuck Colson died on April 21, 2012 at the age of 80.

The Papers of Charles Wendell Colson are located at the Billy Graham Center Archives on the campus of Wheaton College, Illinois. Additional materials pertaining to Colson and the Watergate hearings are contained in the Wesley G. Pippert Papers at the Wheaton College Archives & Special Collections.