In 1895, Oliver Decker brought his new bride to live in an apartment in the west wing of the College Building, as it was known then. He operated a bicycle shop on the premises, which was advertised in The College Echo, the yearbook. While his family lived there, his wife, assisted by a female physician (possibly Frances Carothers Blanchard), gave birth to a baby girl named Hazel. 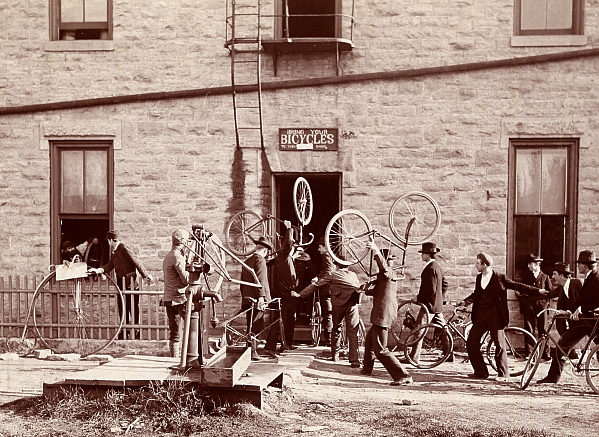 Plans for a new Blanchard Memorial Building were made soon after the death of Charles Blanchard. It was later decided that funds raised for the project should be applied toward constructing the final (east) wing of the Main Building. Once completed it was named Blanchard Hall to honor both Jonathan and Charles Blanchard. The development of this building spanned nearly 75 years (1853-1927) and the administrations of three presidents.