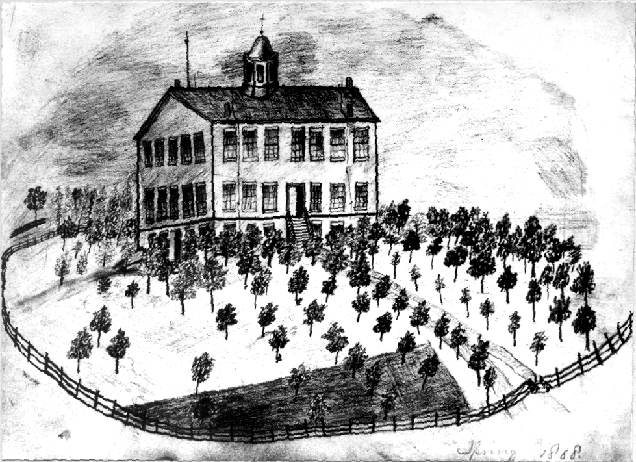 For decades it has been believed that the Illinois Institute, and its later incarnation as Wheaton College, was a stop on the Underground Railroad. It was true that those institutions stood firmly on the principle of abolition and its leadership were heavily involved and known widely as abolitionists. They risked their lives to seek freedom for the enslaved.

Because it has been difficult to substantiate these beliefs and reports many at Wheaton College have felt less sure of the claims made by those more knowledgeable about the activities of the Underground Railroad in DuPage County. All that had been previously located was a reference to a quote by Maria Blanchard Cook that in Wheaton the Underground Railroad was operated above ground. Glennette Tilley Turner has spent decades researching and reporting on the freedrom trail as it ran through the county, but even her research had yet to uncover any written documentation to support claims that on their face held weight. It appears that the faith of many was well placed.

Dr. David Maas, of Wheaton’s history faculty, has been putting the finishing touches on a book manuscript detailing the abolitionist roots of Wheaton College and those that served in the United States Civil War. He made a recent discovery, related somewhat to Maria Cook, that challenges the cloud of uncertainty that has hung over this question.

While confirming a detail related to Ezra Cook’s service with the Thirty-ninth Regiment of the Illinois Volunteer Infantry he encountered Cook’s retelling of how he entered the service and his association with Wheaton College.

The outbreak of the war in the spring of 1861 found myself and two sisters attending Wheaton College, which had a national reputation as an Abolition school in an Abolition town. So strong was public sentiment that runaway slaves were perfectly safe in the College building, even when no attempt was made to conceal their presence, which was well known to the United States Marshal stationed there. With hundreds of others, I have seen and talked with such fugitives in the college chapel. Of course they soon took a night train well-guarded to the next station on the U. G. R. R. 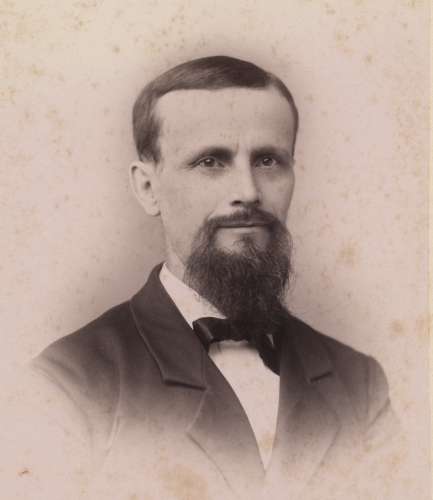 This discovery is the fruition of much desire and interest. It confirms boldly–with its affirmation that “hundreds of others”–that in Wheaton the Underground Railroad was operated in full-view and above ground. It also provides very strong evidence that can support a claim that Wheaton College was a stop on the Underground Railroad. It solidifies the beliefs of many that the abolitionists in Wheaton and at the Institute and College put into action their principles despite the legal and financial risks to person and institution.

Cook’s statement has several internal strengths that help bolster his claim. He does not make himself the center of the story and states that many in the town stood behind the abolitionist activities of the school. Cook makes clear that the U.S. Marshal was aware of the activities — a statement that could easily have been challenged if it were untrue and known to be untrue by the townspeople. Finally, he states that he was not the only one to see the fugitives, but that there were hundreds of others. This could be viewed as hyperbole, but the college’s enrollment (in all of its academic programs) can support this claim.