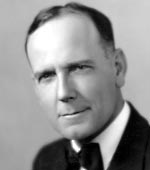 With the 1940 dismissal of Dr. J. Oliver Buswell from the presidency of Wheaton College, word spread quickly among conservative Christians that this rather important post was suddenly vacant. Shortly after Buswell’s departure, Dr. Louis Talbot, pastor of The Church of the Open Door in Los Angeles (founded by R.A. Torrey), received a wholly unexpected telegram from Wheaton College offering him its presidency. Excited about the possibility of leading the institution that had granted him an honorary doctorate in 1935, Talbot discussed the enticing prospect with trusted associates, including a bosom pal from Philadelphia.

As they chatted, Talbot’s friend realized that something was askew, so he asked about the city from which the message originated. Confirming suspicions, the telegram was sent from Canada, not Illinois. At that point both men realized that this was probably the plot of a mutual friend, Jim McGinley, a Canadian pastor known for hatching practical jokes. Turning the tables, Talbot phoned McGinley and announced that he had indeed chosen to accept Wheaton’s invitation, and would that very Sunday resign from his position as pastor. McGinley, horrified that the prank had gone too far, desperately tried convincing Talbot to please, please reconsider this hasty decision. But Talbot ignored 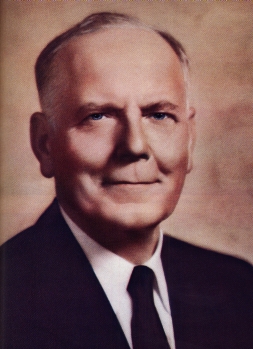 him and moved ahead, to the point of standing in the pulpit before his congregation, leaning dramatically into the microphone…only to announce matters entirely unrelated to resignation. Abashed but relieved, McGinley got the point.

Originally from Australia, Talbot graduated from Moody Bible Institute in 1913, and from 1915-17 served as pastor of Calvary Memorial Church in Oak Park, Illinois. His biography, For This I Was Born, appeared in 1977.