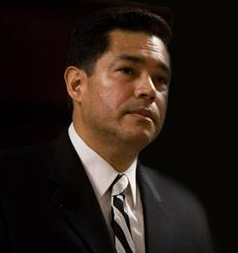 David Iglesias has been one of Wheaton’s alumni who have hit the broader news on occasion, especially more recently. He is known for several things, such as being the inspiration for Tom Cruise’s character Lt. Daniel Kaffee in A Few Good Men, a writer, and a United States Attorney (later fired in a political firestorm), however poet has never been listed among his credits. Before this.

While a student at Wheaton College Iglesias wrote a poem that was published in Wheaton’s Kodon literary magazine. 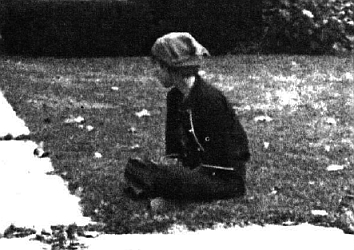 While others wear rouge
(Revlon), she thinks of
Khmer and blood.