The modern Pentecostal movement emerged in 1906 during a revival conducted at 312 Asuza Street in Los Angeles. As the meeting progressed, worshipers received an entirely unexpected “baptism in the Holy Ghost,” wherein nearly all present spoke with other tongues, proclaiming heartfelt praises in “heavenly” prayer languages, presumably understood by God alone. Miraculous healings and prophetic utterances accompanied the event. Following the Asuza Street revival, Pentecostalism remained for years on the fringe of evangelicalism, confined largely to its own local assemblies and schools.

But in 1959 the movement shed its relative obscurity when Reverend Dennis Bennett of Van Nuys, California, rector of the “old-line stuffy” 2600-member St. Mark Church, heard about a mysterious “baptism in the Holy Spirit” experienced by a young couple in a neighboring parish. Bennett’s congregation was not troubled with heresy or divisions, but he fully realized that they – and he – needed a boost of additional energy, a blast of holy power to ignite dormant potential. So, curious but cautious, he visited the couple at their home, noting their extraordinary peace and evident stability. Praying with them at their behest, Bennett suddenly received his Baptism. There in the living room, utterly shocked amid an overwhelming flood of joy, he did indeed speak in tongues, issuing a torrent of unknown words, the supposed heavenly language. Later as he witnessed of this event, several members of St. Mark’s also spoke in these strange tongues, praising God with renewed vigor. As news of Bennett’s experience traveled – covered by both Newsweek and Time – other mainstream denominations investigated his claims. Consequently, pastors and lay people across the nation received a similar Baptism; and soon the Pentecostal blessing invaded the pews of not only most Protestant denominations, but spread throughout the halls of Catholicism as well. The widespread dissemination of Pentecostalism (now known as the “Charismatic Movement” because of its openness to the charisms, or gifts of the Holy Spirit) across denominational lines is usually documented as beginning with Bennett’s ministry. 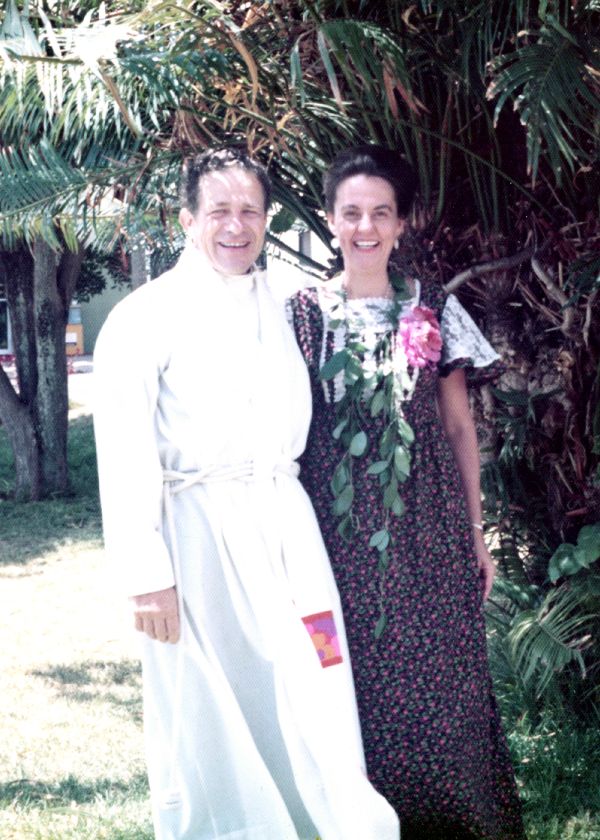 However, Leanne Payne, founder of Pastor Care Ministries, explains in her autobiography, Heaven’s Calling (2008), that charismatic renewal within Episcopalianism had ignited as early as 1956 at Trinity Episcopal Church in Wheaton, Illinois, under the rectorship of Fr. Richard Winkler. She writes:

People, including well-known leaders (clergy, physicians, nurses, theologians, professors and teachers, authors, and lay leaders), traveled to Trinity Episcopal Church from the ends of the earth to visit, learn, and receive prayer for restoration and freedom from whatever chains bound them. Indeed, Fr. Winkler laid hands on, anointed, and prayed for countless numbers of priests to be baptized in the Holy Spirit, and they in turn ministered to others. One of them was the Reverend Dennis Bennett who took the ministry forward in wonderful ways but especially through his book Nine O’Clock in the Morning and his ministry to orthodox priests.