It was the stillness. That’s what they remembered most about the beginning. A stillness that hung like ancient mold in the trees. But who could forget anything about Wind Sunday? The sharp acrylic memories painted themselves on their hearts and refused to dry. And ever after, touching the canvas brought tears…

An airliner crashes into the ocean and only three young people survive. For the Lancaster siblings, the strangest storm in history becomes a portal to an ancient world ruled by seven evil creatures of immense power. As the children descend into the terror and temptation of Boreth, every choice takes them closer to endless night. With dark, glistening strands from Lewis, Lovecraft, and Tolkien, the cloth of Angel Fall has been woven. But the journey it weaves is not just for Alex, Amanda, and Tori…it is for all those who cannot find their way home. 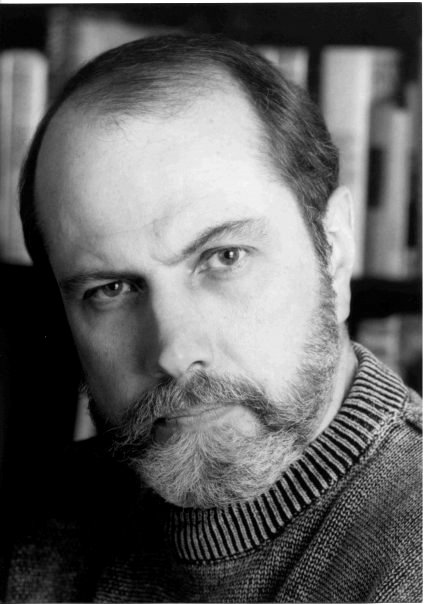 Hollywood screenwriter, executive producer, and Special Collections author, Coleman Luck recently finished the above novel after twenty-five years of labor. Preliminary drafts of his work entitled Wind Sunday are available in the Coleman Luck Papers. “Early in his Hollywood career, Coleman began writing a novel to entertain himself and his family. Over the years whenever he had a few months free he would take it out and work on it. Sadly there were many busy years in which he wasn’t able to work on it at all. Consequently his children grew up with a half-finished story stuck in their memories. The new century arrived and some close friends came to visit. Coleman read the unfinished manuscript to them and their children. The children encouraged him to finish writing it promising that if he didn’t they would grow up, come back and kill him. With his own children and a new set of children goading him on, the novel was finished and became Angel Fall.” *