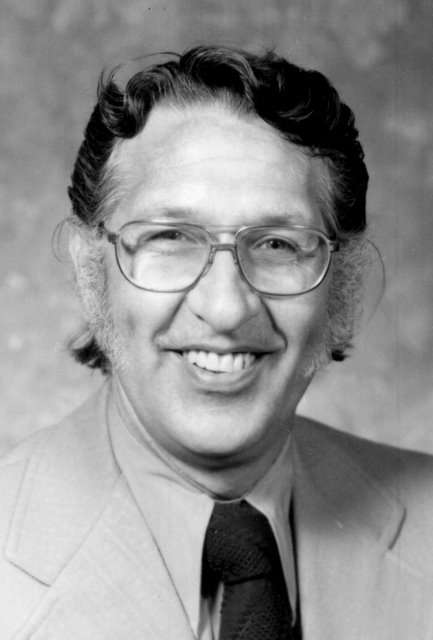 Harold MacArthur Best is Emeritus Dean/Professor of Music of the Wheaton College Conservatory of Music. He received the B.S.M. from Nyack College, the M.A. from Claremont Graduate School, and the D.S.M. from Union Theological Seminary. Dr. Best served as Dean of the Wheaton College Conservatory of Music from 1970 until his retirement in 1997. He is past president of the National Association of Schools of Music, past chairman of the Commission on Accreditation, and former member of the ASCAP Standard Awards Panel. He is the author of numerous articles on the relationship of Christianity to the fine arts, worship, issues in arts education, culture, and curriculum. His books Music Through the Eyes of Faith was published by Harper San Francisco in 1993 and Unceasing Worship: Biblical Perspectives on Worship and the Arts was published by InterVarsity Press in 2003. He also contributed a chapter entitled “Traditional Hymn-Based Worship” in Exploring the Worship Spectrum: Six Views by Zondervan in 2004. He has composed in a wide range of media and styles, and his publications include choral and organ compositions. He is also active at the national level as a lecturer, consultant and workshop leader in the areas of curriculum, accreditation, worship and church music.*

His book Unceasing Worship was featured in the Spring 2004 edition of the Wheaton Alumni magazine and on October 4, 2006, Best returned to Wheaton College and spoke in Edman Chapel.