On Monday, August 11, the Lloyd-Joneses left Toronto for Wheaton College (near Chicago) where Carl F.H. Henry had asked ML-J to give the first series of Jonathan Blanchard Lectures on a subject related to apologetics. The result was five addresses subsequently published as Truth Unchanged, Unchanging. In essence they were an explanation of his whole approach to evangelism: the modern secular scene requires no new apologetic because man’s condition in sin is the same as it always has been; only the Bible can explain that condition and only the gospel provides a remedy radical enough for the problem. One relaxation in the heat wave which overtook them at Wheaton was an outing to the farm of some Welsh relatives in Illinois. After writing to his mother with news of the relatives, ML-J had to add something on his special interest: “They certainly have some wonderful ponies. Unfortunately it was too hot for us to see any of them in motion.” 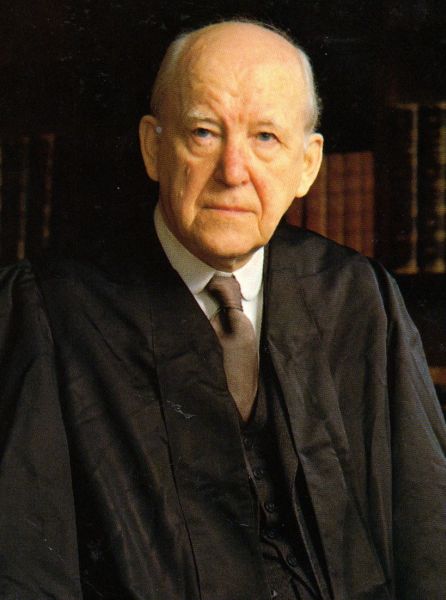 Lloyd-Jones’ five Blanchard lectures, collectively titled “Sin: Its Diagnosis and Treatment,” eventually comprised Truth Unchanged, Unchanging (1951), which was his first post-war book to be printed. The ongoing lecture series, sponsored by the Alumni Association, was intended to be primarily apologetic and academic in emphasis rather than devotional. The conservative Welsh preacher was the successor to G. Campbell Morgan, the “Prince of Expositors,” at Westminster Chapel. Lloyd-Jones died in 1981.