Wheaton College has issued several honorary degrees throughout the years. Seldom, perhaps, has it offered the tempting potentiality of receiving one, as in the case of Henry W. Frost, Home Director for North America of the China Inland Mission (now called Overseas Missionary Fellowship), founded by Hudson Taylor. 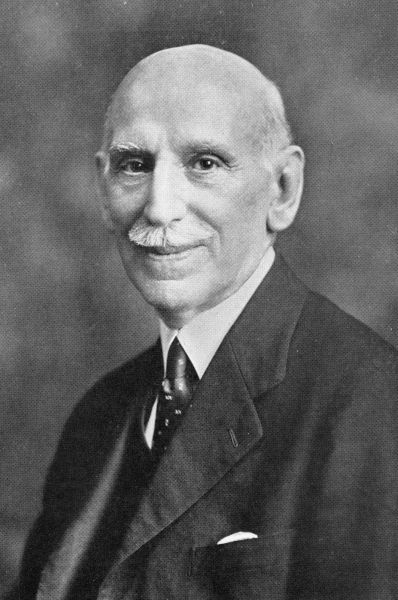 In the following exchange, Frost gently prods a somewhat distracted Dr. Charles A. Blanchard, second president of Wheaton College, toward remembering a past communication.

You will recall the fact that I was corresponding with you about a year ago about the possibility of my receiving from the college a B.A. degree. I have hoped to hear from you in regard to the matter but have not done so. Thinking you may have written and that your letter has gone astray, I beg to enquire whether or not the faculty reached any conclusion in the matter. I am sorry to trouble you about what concerns myself, rather than the interests of the college, but I shall be grateful for a few lines giving your decision. May I add, if you can grant me the degree, that it will have real value in the Lord’s service, especially now that I am living in Princeton, where such an honor is held in much esteem. It has been a pleasure to get better acquainted with you of late…

With warm regards, I am, yours faithfully,

Though this is a somewhat pressing matter for Frost’s late-life phase of ministry, Blanchard seems to have relegated it to a lower priority:

In this busy life, with so many things crowding upon me, I am sorry to say I forgot many things I wish I could remember. I had entirely lost sight of the matter about which you wrote me. I am afraid you sent me some information about your educational history which I have mislaid and forgotten. Supposing you tell me again. I know of your relations to the China Inland Mission and I approve of them thoroughly. I need, however, in stating the case to my fellow workers, to know all the facts that I may answer the questions which they are certain to ask.

With best regards, and wishing you every blessing, I am faithfully yours,

Your most kind letter of the 18th was duly received upon the 21st. I beg to thank you for it and for the generous sympathy which it expresses. In answer to your question about our past correspondence, allow me to reply as follows: About a year ago I asked you if I could pursue with you an extra muros course of study which would lead to my securing a B.A. degree. 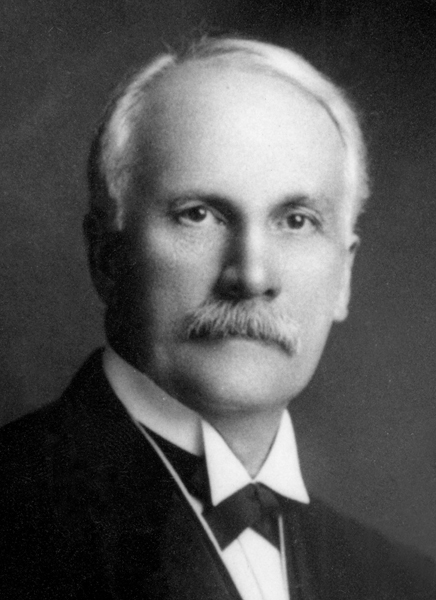 You answered that Wheaton had no such arrangement, but you said, if I would give you the facts of the case, that the faculty might grant me an honorary degree. I then explained that I had been a student at Princeton, in the class of ’80; that I had taken and passed my examinations for the first two years; that I had continued in spite of poor health, through the third year, taking some examinations but not all; and that sickness had prevented my continuing through the fourth year; that I had could not make up what was lacking in Princeton in view of the fact that a regular attendance of classes was required and my busy life forbade my attempting this; and finally, that I desired a degree for two reasons, first, that I might be more in touch with University men, and second and particularly, that being more closely connected with them I might be the more used of the Lord in their behalf. Following this, you asked for the names of two individuals to whom you might write concerning me and whose letters you might present to the faculty. I then gave you the names of the Rev. Charles R. Erdman, D.D., professor in the seminary here and Rev. T.R. O’Meara, D.D., Principal of Wycliffe College, Toronto. As Dr. O’Meara recently asked me if I had heard from you, I know that you wrote to him and that he replied, and I presume the same is true in respect to Dr. Erdman. I should have refrained from writing again to you about so personal and apparently selfish a matter had it not been for the fact that settling at Princeton, where college degrees are so much valued, has emphasized my need of being in rapport with those about me. I am anxious to be used of God here as largely as possible and I am assured that having a degree will much increase my usefulness. Thanking you for anything you may do in my behalf and assuring you of my warm regards,

I am, yours very faithfully,

Blanchard at last dedicates attention to the Frost affair and it appears that resolution is near:

My dear brother: I have just returned after an absence of some days and have been in my office very little for quite a while. This must be my partial apology for tardiness in writing. I hope to be at home now for some days and I will try to take up the matter concerning which you have written to me, at once.

With best regards, I am, sincerely yours,

The remainder of the exchange is not extant. Evidently, Frost seems to have been denied his request, as he is not cited among Wheaton College’s honorary degree recipients. This responsibility fell to another institution. According to his biography, “By Faith”: Henry W. Frost and the China Inland Mission by Dr. and Mrs. Howard Taylor, he was in 1929 conferred an honorary Doctor of Divinity by Westminster College, representing the United Presbyterian denomination, “…in recognition of his contribution to Christian life and literature…”