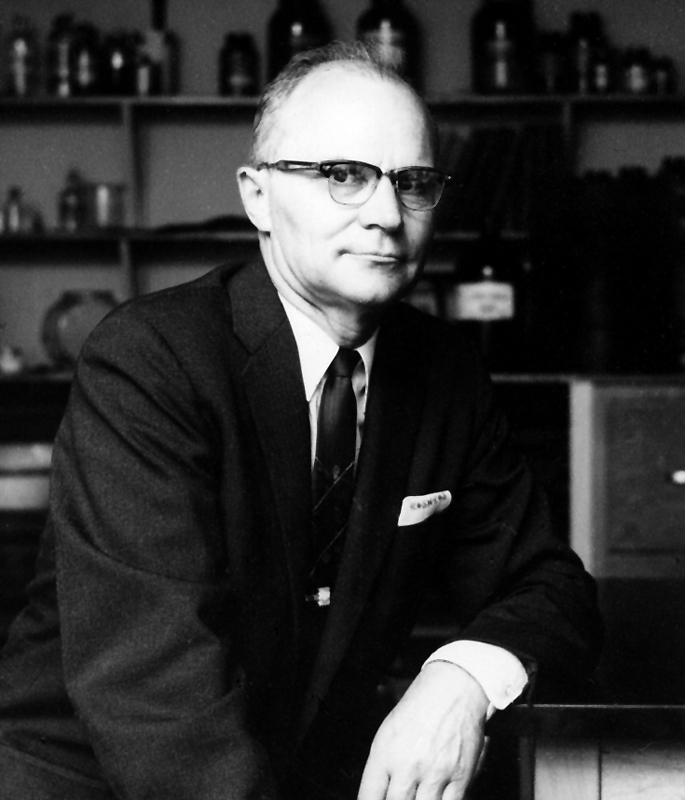 After heightened interest following the centennial of Charles Darwin’s Origin of Species and publication of the American Scientific Affiliation’s Evolution and Christian Thought Today, edited by Russell Mixter, on February 16, 1961 Wheaton hosted a science symposium, titled Origins and Christian Thought, that eventually stirred up significant controversy for the college. Attendees from the community, particularly a local pastor, spread word that Wheaton was “countenancing evolution and theistic evolution.” Once this was published in conservative journals president V. Raymond Edman received a deluge of concerned mail. Each letter was answered with several documents being sent as enclosures. All this led to a footnote being added to Wheaton’s Statement of Faith that read: “Wheaton College is committed to the Biblical teaching that man was created by a direct act of God and not from previously existing forms of life; and that all men are descended from the historical Adam and Eve, first parents of the entire human race.”