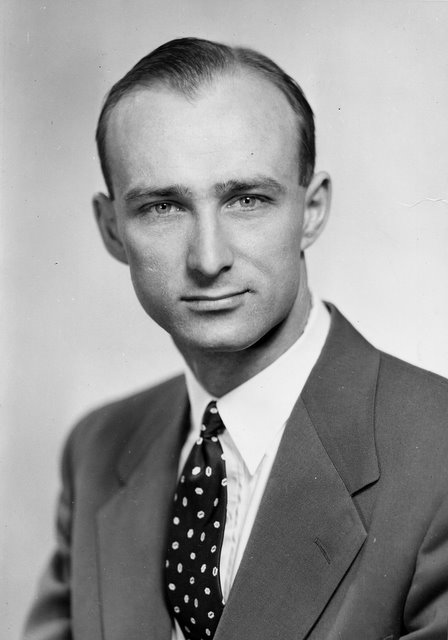 Arthur Frank Holmes, author and professor, died on October 8, 2011. He was born March 15, 1924 in Dover, England. His father was a school teacher and Baptist lay preacher. Holmes received his education from Wheaton College, graduating with a B.A. in 1950. He followed this with his Masters in Theology in 1952 and finally his Ph.D. in Philosophy from Northwestern University in 1957. In 1949 he married his wife, Alice, and together raised two children.

Holmes was notable for his contributions to the idea and practices of the integration of faith and learning, an idea he championed for the entirety of his career of over forty years. Starting in 1951, Holmes taught at Wheaton College in what would be a lengthy and influential career of over forty years. During this time, he was the Chair of the Philosophy Department between 1969 and 1994.

Holmes was the author of several books including All Truth is Gods Truth (1977), The Idea of a Christian College (1975), and Building the Christian Academy (2001). His works are characterized by a centralized idea of the integration of faith and learning. While Holmes is most known for his work in Christian higher-education, he also wrote about the need for a continuous education of Christians at an early age.

Throughout his writings and career, Holmes emphasized that, indeed, “all truth is God’s truth.” His desire was for Christians to not shy away from the difficult questions that may arise from whatever subject of academic study they choose. With a firm belief that any truth they find can be reconciled with their faith, Holmes challenged educators and Christians in academia to grapple with what they are interested in, noting that a strong faith can handle some turbulence while coming to a better understanding of God’s creation.

In reflection on his career, it is obvious he accomplished the goals he set forth for himself as a young teacher: he encouraged faith and learning in students, he countered the anti-intellectualism he found in the American church, and he helped prepare a great many students and Christian intellectuals for the various ranks of academia.

A previous featured Dr. Holmes reflecting on the nature of morality in today’s culture.