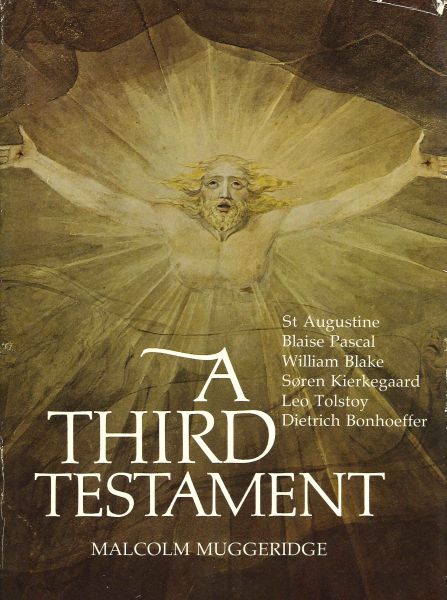 Describing their work as a “third testament” (after the Old and New Testaments) testifying to the reality of God and the resurrected Christ, Muggeridge visited their countries, homes and haunts, attempting to capture something of the environment in which they flourished. Two years later he adapted the series into a book, each chapter profiling one of the featured authors.

Unavailable for many years, A Third Testament, a two-disc DVD containing six 55-minute episodes, is now available from Ignatius Press, http://www.ignatius.com or 1-800-651-1531.