Recently a small leaflet was unearthed in the faculty papers of former Professor of Theology, G. Henry Waterman. Dr. Waterman received his M.A. (1948) and B.D. (1953) from Wheaton College and Ph.D. from New York University (1966). His professional career began and ended at Wheaton. He taught Greek as a newly minted graduate from 1948-51 and later New Testament Interpretation from 1966 to his death in 1977. In the intervening years, he was a pastor in upstate New York. He taught overseas in the Philippines and was a China missionary with the C&MA church. He worked with the American Bible Society as a translation consultant and was a member of the Chicago Society of Biblical Research, Evangelical Theological Society, and a translator for the New International Version of the Bible. During his tenure at Wheaton, he taught in the shadow of notable biblical scholars and theologians such as, Merrill Tenney, Kenneth Kantzer, Carl Armerding, Millard Erickson, and Gordon Fee.

Although a small hand-written annotation ascribes the leaflet’s orgins to the Biblical, Religious, and Archaeological Studies department, the veracity of its contents titled, “A complete compilation and exposition of all the New Testament passages that support the Pre-Tribulation Rapture Theory” can neither be confirmed nor denied… 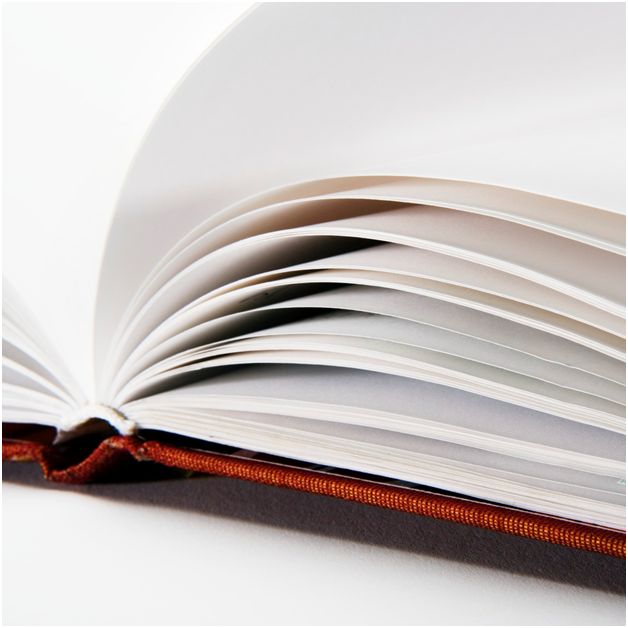 The Papers of G. Henry Waterman are housed in the Wheaton College Archives & Special Collections and are available for research.